"As we continue to fight for the future of Massachusetts families, the Massachusetts Senate has never had more energy or purpose than it has today," said Senate President Harriette L. Chandler. "Senator Lewis is a respected leader among his colleagues, and I'm proud to have him as a critical member of my leadership team in 2018."

"I'm honored to be named to Senate President Chandler's leadership team", notes Lewis. "I look forward to working closely with the Senate President and our colleagues to move forward the Senate's ambitious agenda, including policies that promote economic justice, social justice, and environmental sustainability in the Commonwealth." 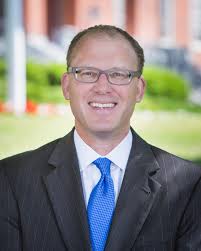